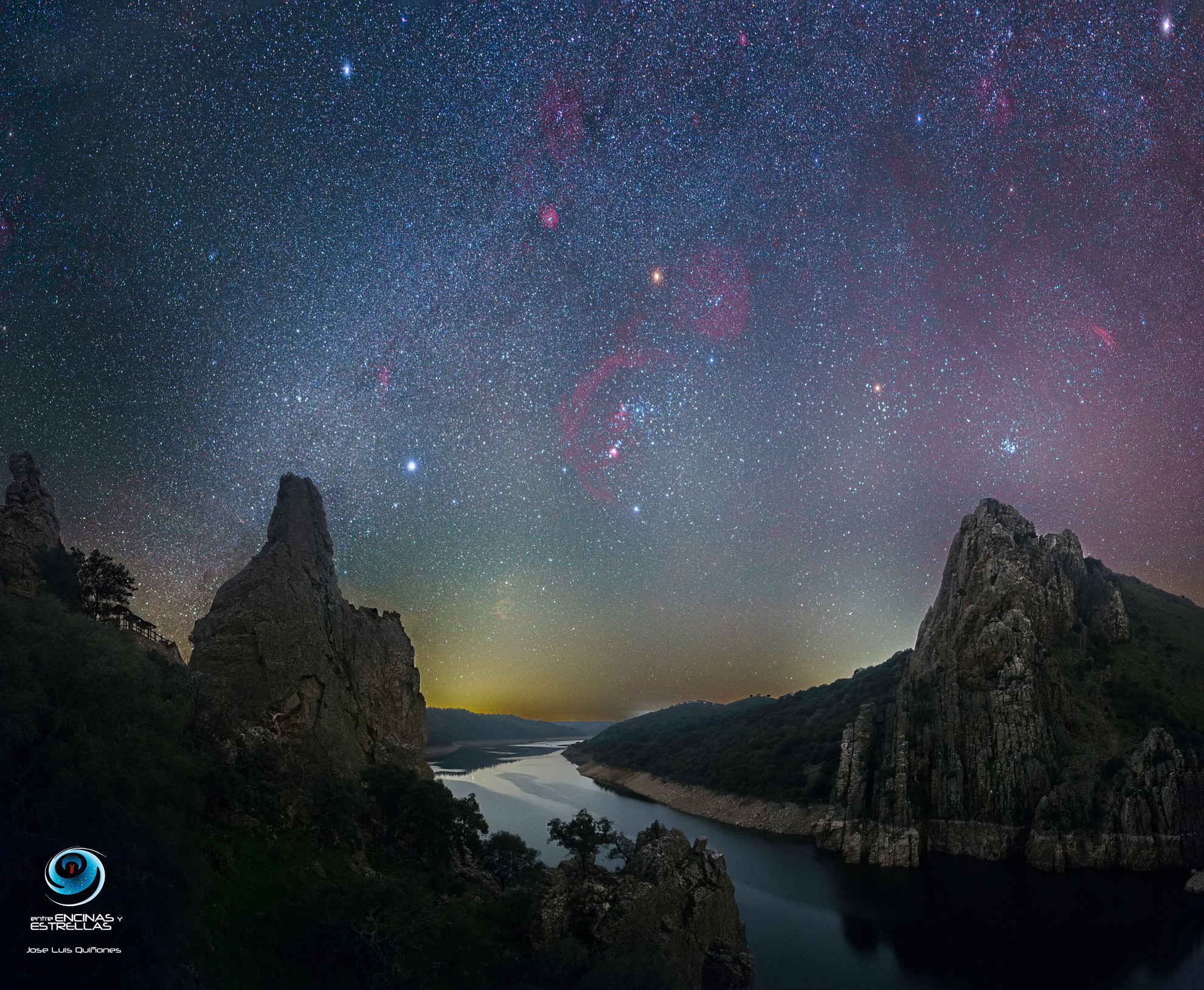 Last year the NASA has choosen a Jose Luis Quiñones’s photography for its APOD (Astronomical Picture of the day). Here you are !

Each day a different image or photograph of our fascinating universe is featured, along with a brief explanation written by a professional astronomer.

A dark winter sky over Monfragüe National Park in Spain

Explanation: You, too, can see a night sky like this. That is because Monfraguüe National Park in Spain, where this composite image was created, has recently had its night sky officially protected from potential future light pollution. Icons of the night sky that should continue to stand out during nothern winter  –and are visible on the featured image — include very bright stars like Sirius, Betelgeuse, and Procyon, bright star clusters like Pleiades, and, photographically, faint nebulas like the California and Rosette Nebulas. Even 100 years ago, many people were more familiar with a darker night sky than people today, primarily because of the modern light pollution. Other parks than have been similarly protected as dark-sky preserves include Death Valley National PArk (USA) and Grasslands National Park (Canada). Areas such as the city of Flagstaff, Arizona and much of the Big Island of Hawaii also have their night skies protected. 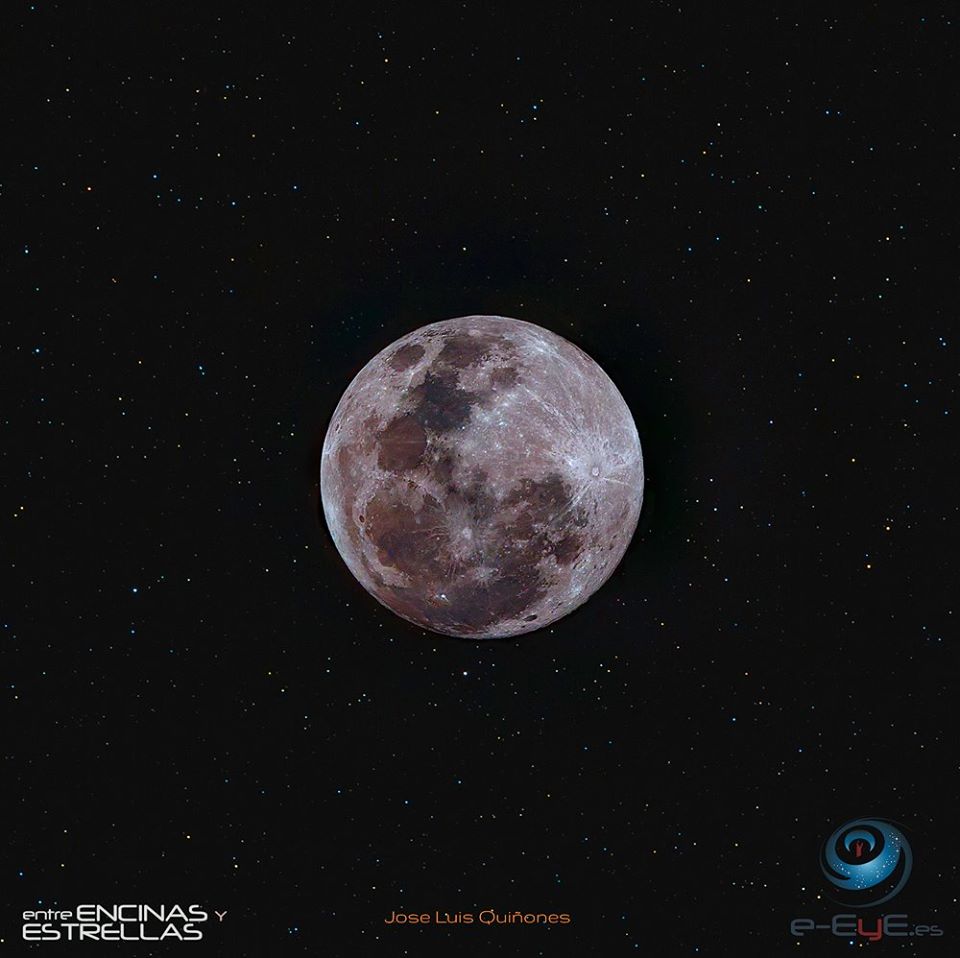 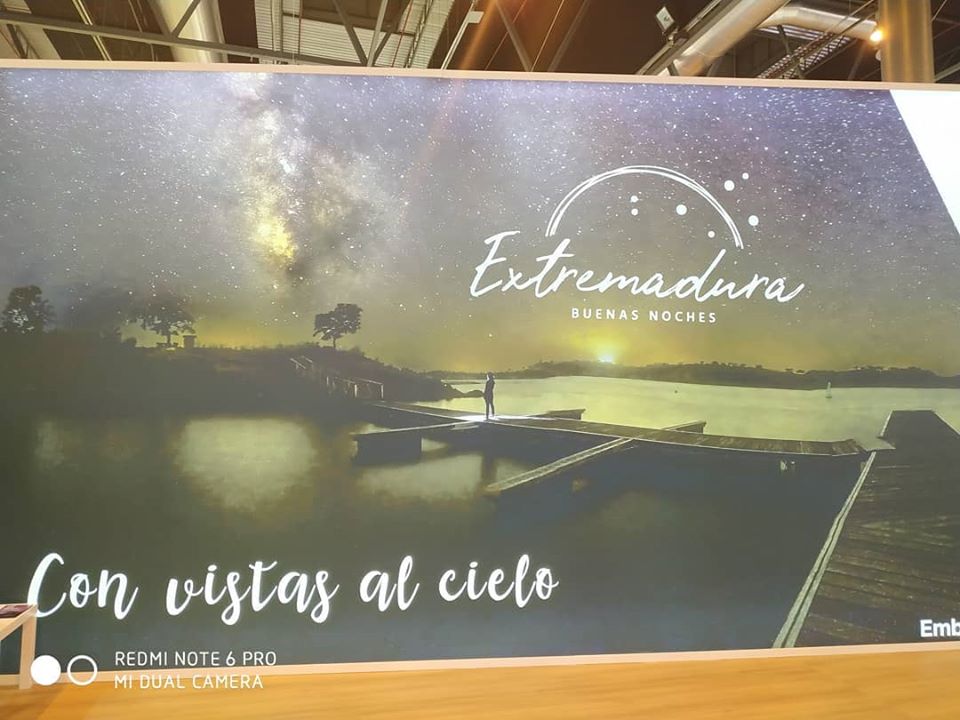 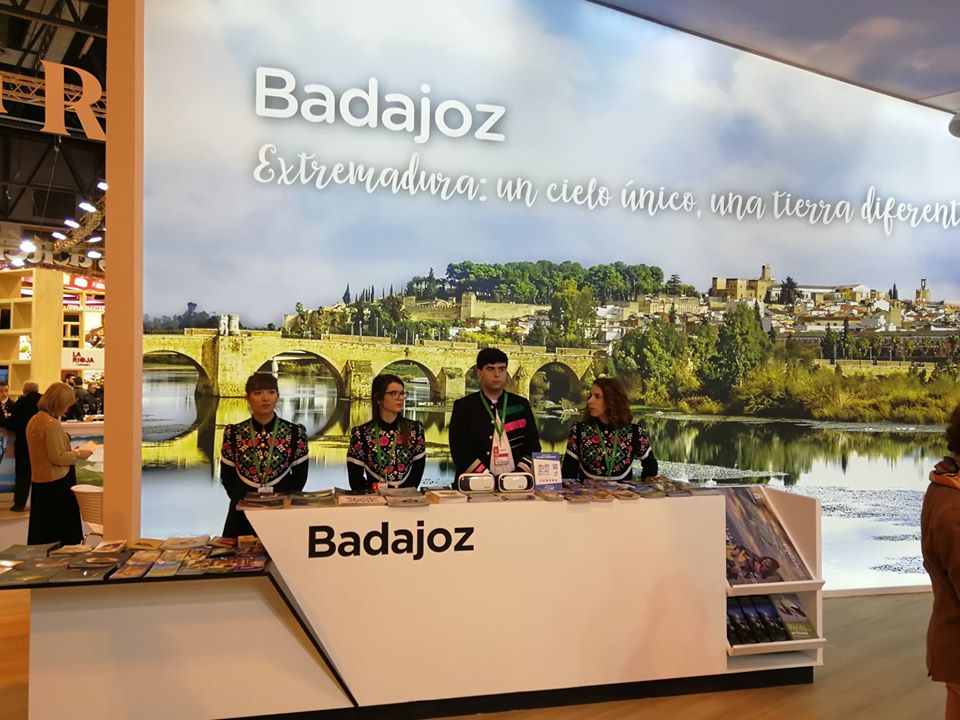 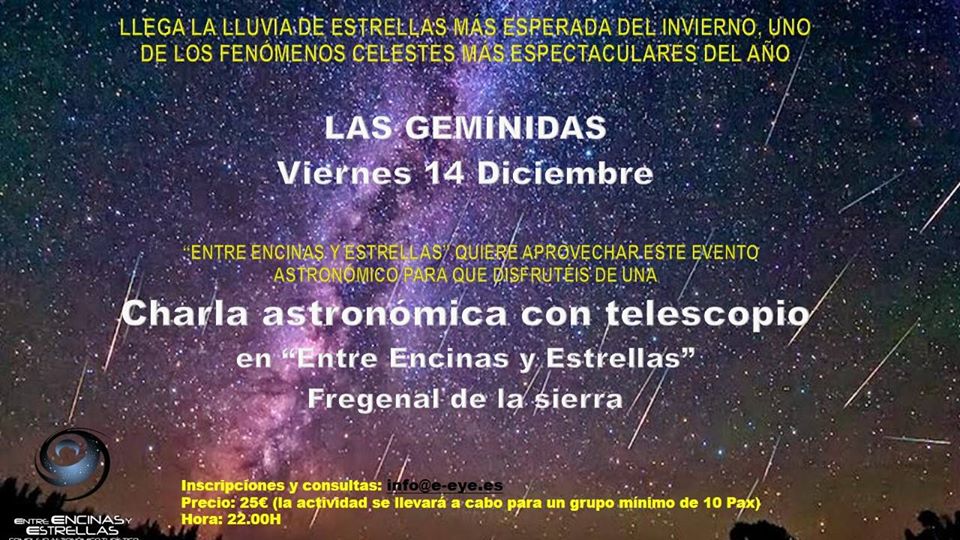 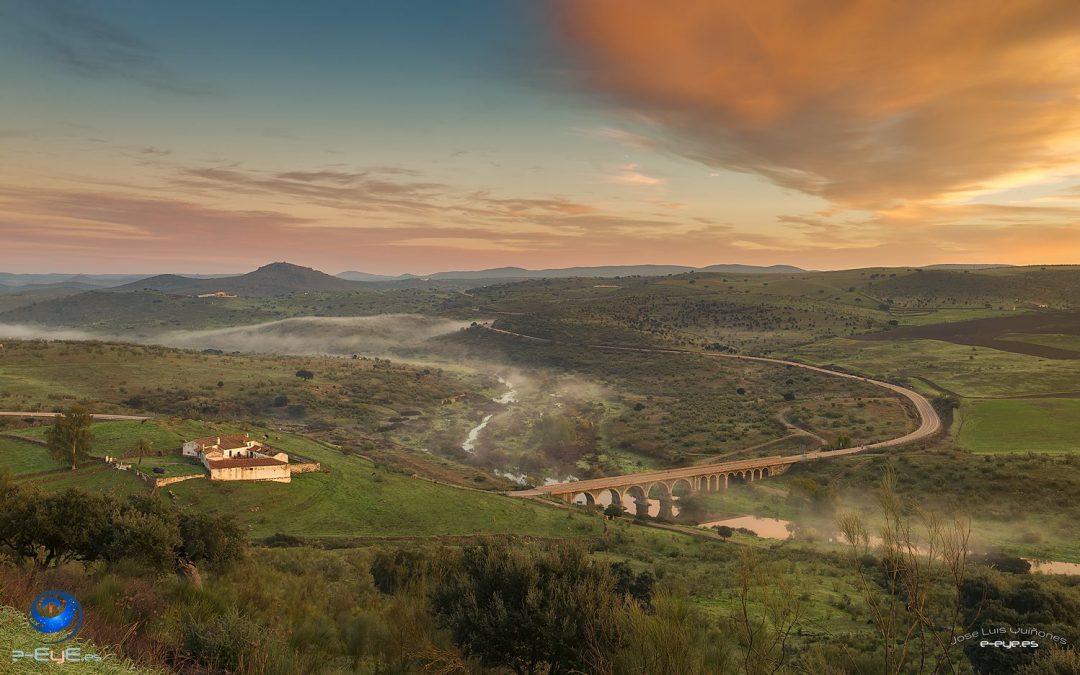 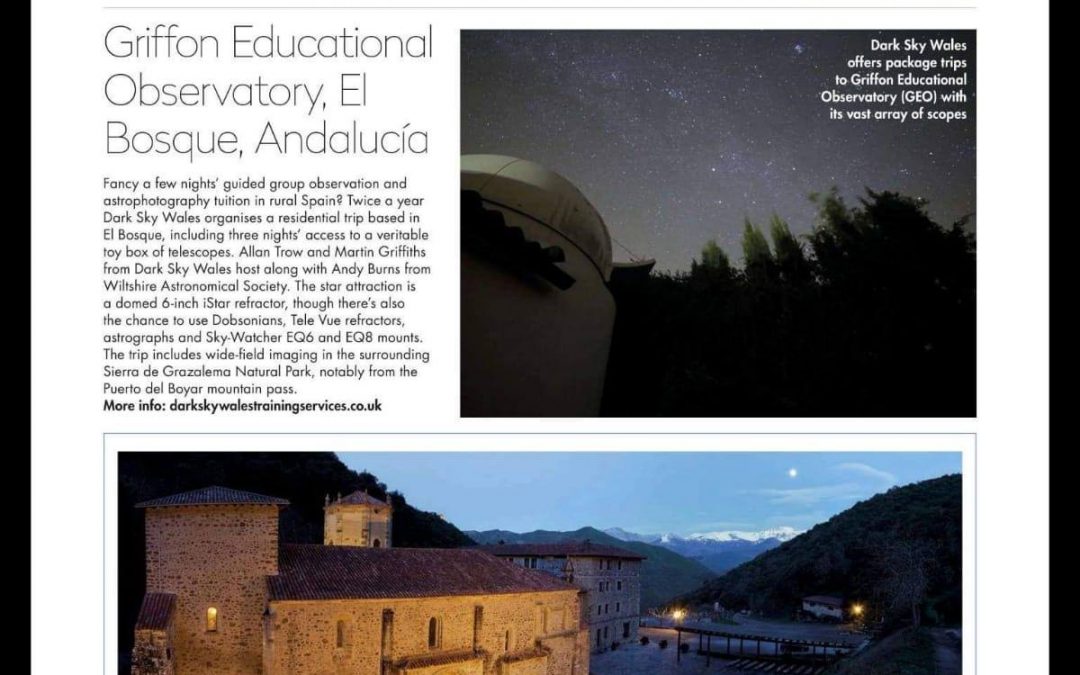 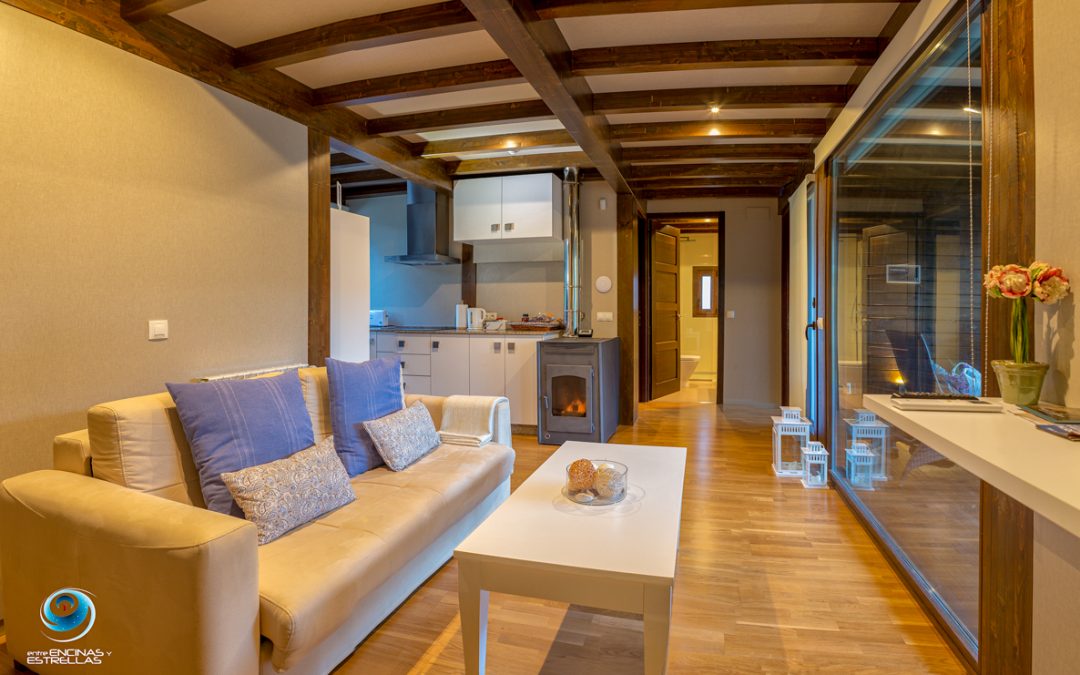 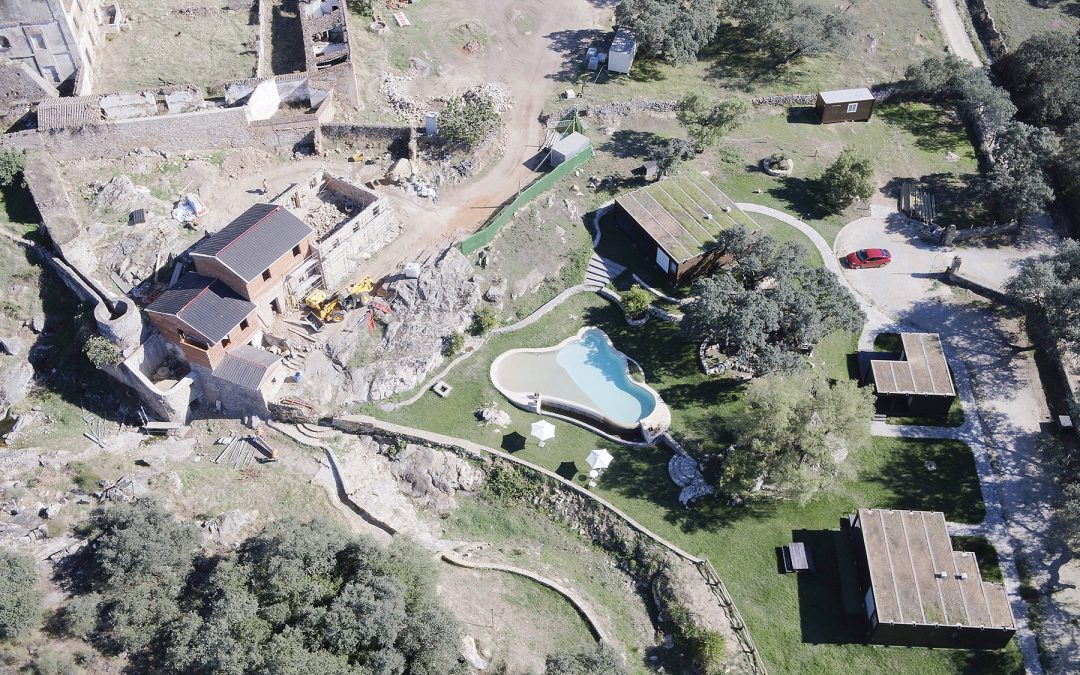 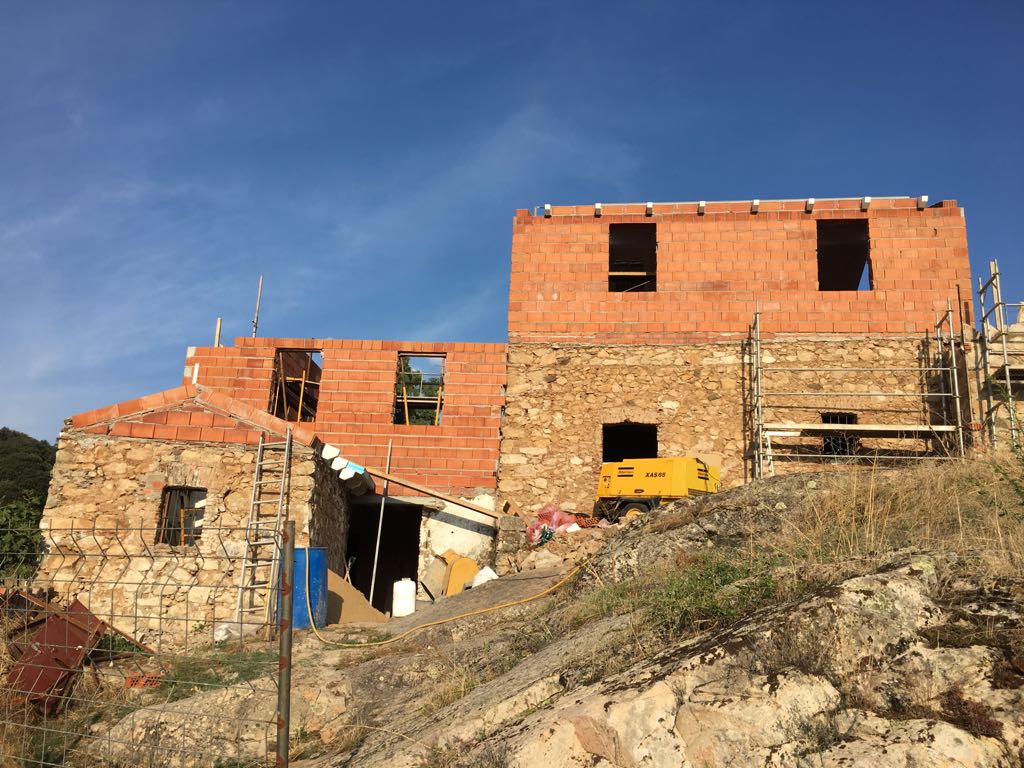